Enjoy some rare stills and footage from the early years and journey through time to the present.

"Sailing starts at Farmoor; Undeterred by a black sky and torrential shower" was the headline by reporter Michael Archer in the Oxford Mail & Times following our first ever Club race on the 2 nd April 1966

Oxford Sailing Club (OSC) was conceived and formed well before the 1966 completion of Farmoor 1, the first and smaller of the two reservoirs that we now have access to, with the driving force being our first Commodore, Tony Hudson. Take a look at the two videos on this page to see the Club's progression from concept to today's activities. 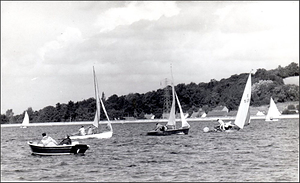 The Club was formed as a family orientated racing Club as we had, and still have, one of the largest bodies of water in the area. Sailors from surrounding clubs joined us for the high standard of racing that we offered especially for the OK (preparation for the Olympic Finn Class), Merlin Rocket, and Enterprise dinghy fleets that were popular in the 60s, with handicap racing then taking very much a back seat.

"It is the Committee's intention to see that racing is conducted seriously and strictly according to the racing rules. In this respect members attention is drawn to the club Sailing Instruction referring to Automatic Disqualification"

Water, water, everywhere, and every drop to sail on

In 1976, sailing moved to the newly completed Farmoor 2, covering more than 1 sq.km. During the final phase of the reservoir build our current Clubhouse construction was started and was completed during 1977. The Southern extension training rooms were built in 2011, and since then we've invested in several upgrades to the changing rooms and catering area. 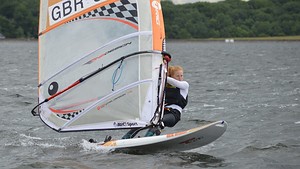 After much discussion regarding their 'potential worry', the 80s saw the inclusion of 'Board Sailing' as an experimental addition to our activities. Today Windsurfing is a significant part of the Club's activities for all age groups and abilities, with OSC having the largest Windsurf Race Board section in the country. 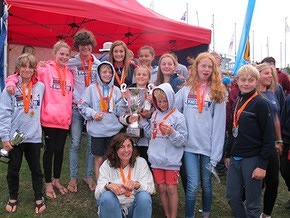 Youth sailing has and still is a hugely important activity the dinghy sailing and windsurfing youths of today are the Olympians of tomorrow. We're immensely proud of our past Olympians, Michael Green, Bryony Shaw who won windsurfing bronze at the Beijing Olympics in 2008 and more recently Tom Squires, finalist in the 2020 Tokyo Olympics RS:X Windsurfing event, achieving a staggering 7th place.

We've had our brush with Royalty 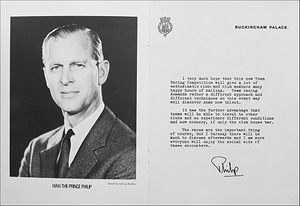 HRH The Prince Philip, for his support of the 1969 International Team Championships and HRH The Princess Anne for the opening of our Wheelchair friendly pontoon in 2009. 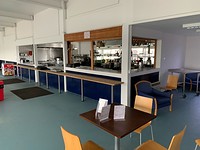 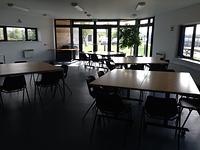 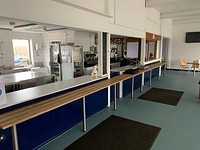 Today the Club is run by volunteers and is thriving; we are continually reinvesting our funds for new safety and security equipment, more Club dinghies and windsurf kit for members use, and improvements to the Clubhouse.

Enjoy the second part of the Club's history video, the present times


Oxford Sailing Club. More than a just a Club, a water sports family.